You are using an out of date browser. It may not display this or other websites correctly.
You should upgrade or use an alternative browser.

Information regarding this election has been distributed via social media and news outlets and can be considered common knowledge.

We are holding our SECOND election for the office of STATE Legislature through five (5) STATE DELEGATES, and the GOVERNORSHIP. 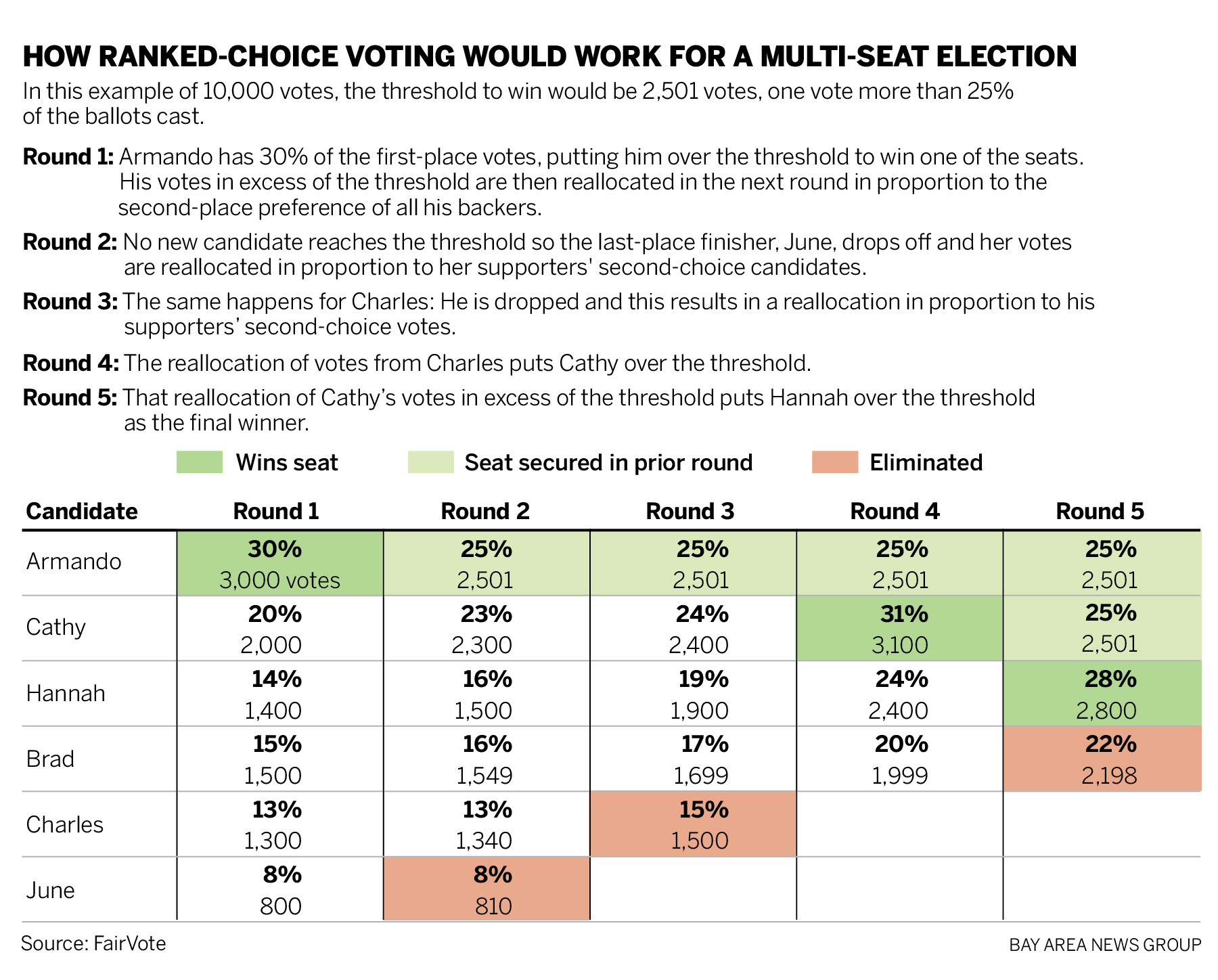 This election will be conducted in accordance with H.R. 030 - The Electioneering Act of 2021.

Representatives will be expected to attend a mandatory monthly 'Legislative Meeting', and bring forth proposals for discussion on behalf of the good people of San Andreas.


https://newdayrp.com/threads/winter-state-representative-election-registration.17008/
GOVERNOR is responsible for overseeing the entire Government Structure, including but not limited to; Keeping communication between the State Departments (Law Enforcement / Judiciary / State Legislator / Attorney General / Surgeon General) healthy, productive, and positive; hosting State Sponsored Events; Holding meetings that are relevant to the Office (both IC and OOC), establishing a budget to be approved by the State Representatives, Signing Bills passed by the Legislature into Law; Appointing Government Officials to position with endorsement of the State Legislature; keeping and enforcing law, order, and maintaining tranquility among all citizens and bringing outlaws and criminals to Justice on behalf of the victims.


https://newdayrp.com/threads/winter-governor-election-registration.17009/
If you are considering running, remember you must be responsible and mature as you will be representing the State Government and the People.

You may only run for 1 office or the other.

Signed
US Congress and President


OOC DISCLAIMER:
Please understand what you are running for. THIS IS A SERIOUS RESPONSIBILITY, both in-character and out of character and IS NOT JUST A TITLE OF PRESTIGE.

We don't mind and endorse non-serious / fun character campaigns to keep things entertaining, but when it gets down to business we need to be solid and serious on the OOC and IC level, which is why we are tying votes to a player and their character at this time, not just one or the other.

Public / State office will change a character / your life within our community. You will be expected to be the embodiment of professionalism of which these offices demand and require. Every action and decision you make will be dissected and criticized, and there will be people that will be rooting for you to fail. Your character's 'social life' will change, your OOC life within our community will change, as you will be expected to sacrifice your time to address matters at an OOC level (forums, meetings, discord, ect), as well as at an IC level.

- The position calls for In Character Campaign and election and presence.
- Out of Character considerations on behalf of the effects of any legislation/act/edict passed.
- Congress (Management) has the right to veto, alter, or adjust any current law (historical practice, checks and balances).
- The Current Governor will shift into an 'Advisory' role for the incoming Governor
- There will be NO OOC CAMPAIGNING, either in public or private mediums.
- Corruption that damages the reputation of the office may be met with forced permanent punishment (capital punishment) if found guilty of corruption (Constitutional Consideration), and you accept that responsibility.
- Management reserves the right to impeach or remove and replace elected officials who demonstrate they are unfit for the office and position, go inactive, rule breaks, ect.)
Reactions: Yamazaki Mazak, Mina Teller, Jackie Sweet and 5 others

The certified list of candidates for election is below.

Reminder to the Voters of San Andreas, use your votes wisely!

Good luck to the candidates on their Campaigns!

(OOC: remember to keep it all IC with no OOC drama, we are here to have fun!)